No limit for NoCopyrightSounds with the support of YouTube 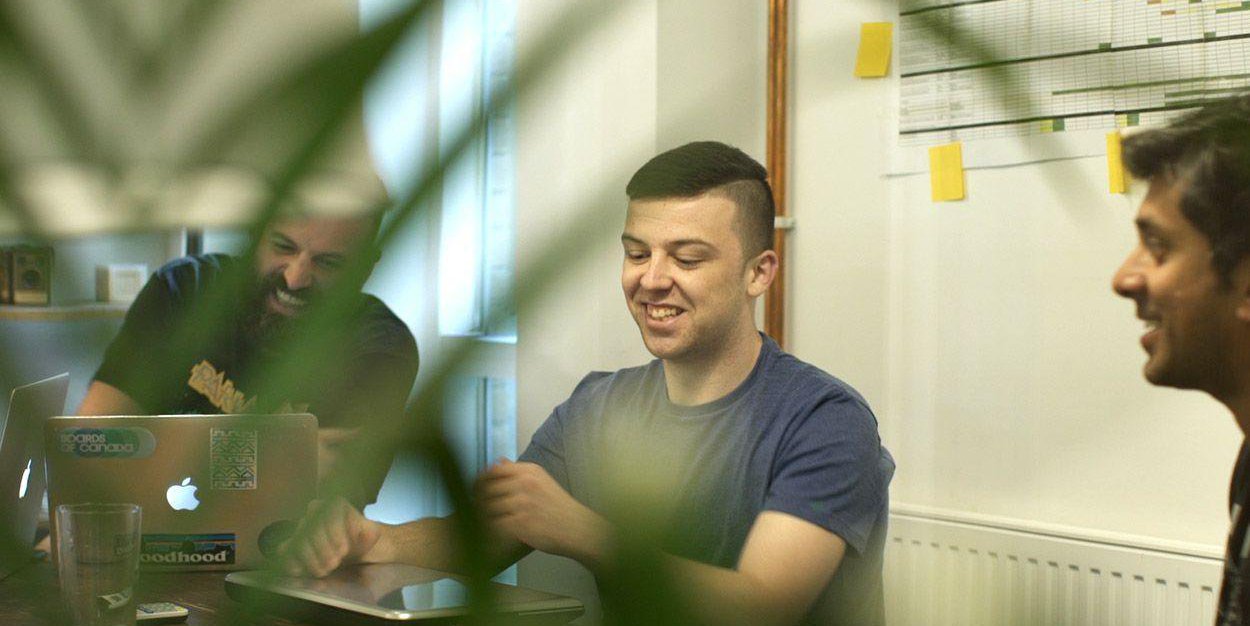 24-year-old Billy Woodford is one of the pioneers redefining what a modern record label can be, thanks to YouTube. He came up with the idea behind NoCopyrightSounds (NCS) in August 2011. Billy wanted to add music to the YouTube gaming channel he had set up with a friend, but kept coming up against the problem of copyright infringement. So he began scouring online, finding the best no-copyright music and putting it into episodes of the games he and his friend uploaded. Right away, those videos started getting more attention. Billy seized the opportunity and founded NCS as a dedicated YouTube channel. He managed the label part-time for a while when he was still working in construction but, when he began receiving a flood of demos, he quit to run NCS full-time. The NCS brand has grown exponentially ever since. Today, NCS has around 2.5 million subscribers and thousands of YouTube creators large and small use music from the platform without the fear of infringing copyright. “Someone recognised my NCS T-shirt,” Billy says. “When I said I was the founder he shook my hand and said he loved the music. That’s a fantastic feeling.” As far as Billy is concerned, “the rise of the YouTube channel is solely because of the creators using our music. Once a creator can use a track, there are no boundaries. It can just carry on spreading like wildfire. I’m reaching a million people a day and I don’t think there’s any other platform like YouTube, where fans are spread out across the world.”

“I’m reaching a million people a day and I don’t think there’s any other platform like YouTube, where fans are spread out across the world.”