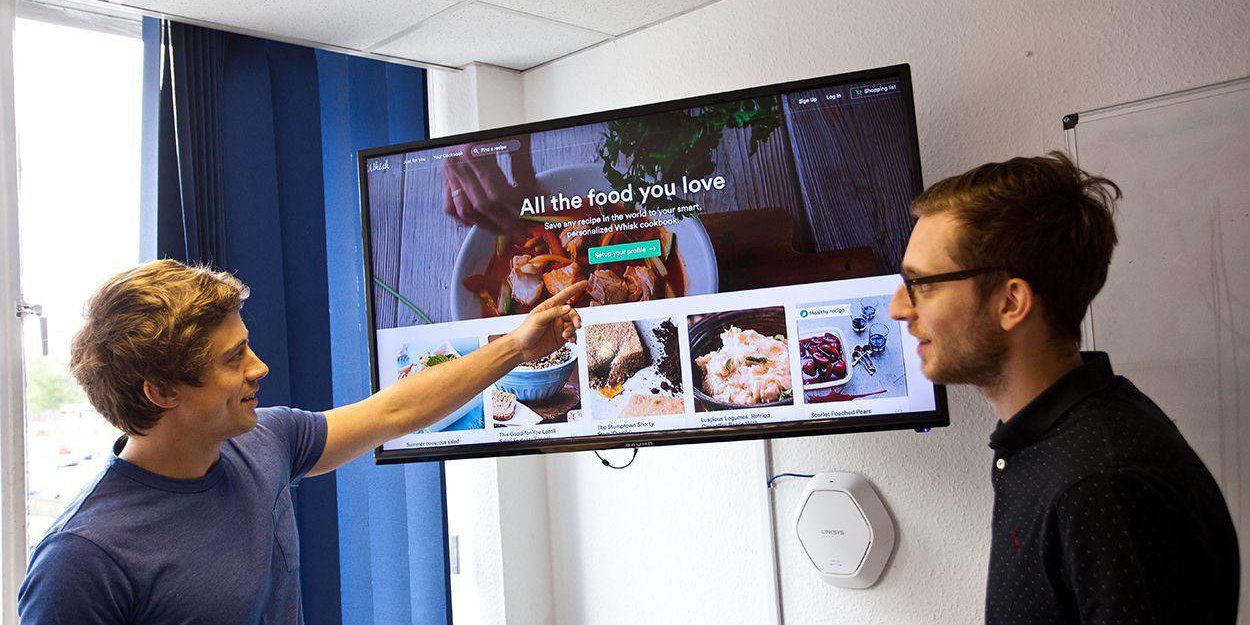 Whisk delivers personalised recipe recommendations to foodies based on their taste profile, shopping preferences, recipes they've saved to their cookbook and more. The service is integrated into many major food publisher sites and used around the world. Whisk's involvement with Google Launchpad began with a desire to get closer to its users. The team wanted to incorporate more user feedback into the design process, but it took weeks to organise testing and interviews. They contacted Google and attended a Design Sprint session to improve their UX after hearing about it through other start-ups. The benefits were instantly noticeable, as Whisk Founder and CEO Nick Holzherr explains: “The session showed us a much quicker and easier way to collect feedback. We sent out messages to people using our platform and two hours later, we were receiving user input.” They have since launched the next version of their product, and this feedback is now a regular part of the process. As for the results, Nick adds, “You can't expect the world from a session that's only a day long, but a 30% increase in user engagement was huge for a company like us.” Whisk also received $100,000 in credit for the Google Cloud platform. “Before the migration, we struggled because our service was being used in more and more countries,” Nick explains. “Now we can handle all global traffic from one platform. It's streamlined the way we work – and our developers love using it too.”

“You can’t expect the world from a session that’s only a day long, but a 30% increase in user engagement was huge for a company like us.”