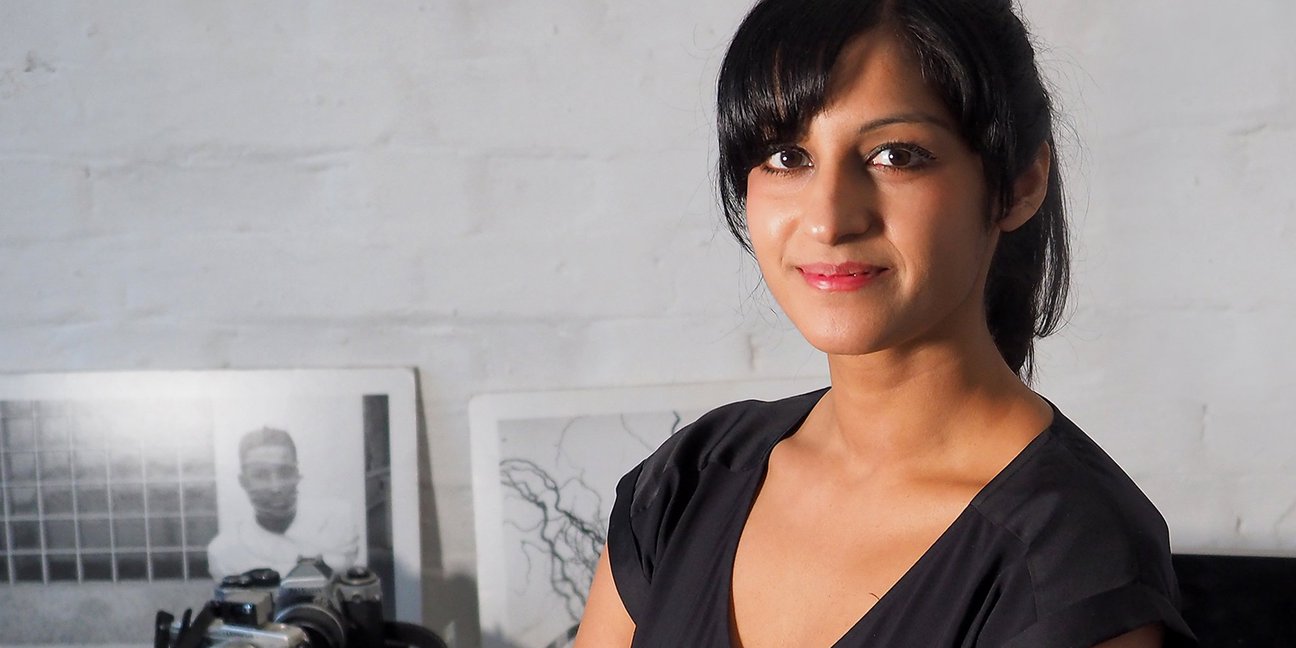 As a girl who grew up playing Mario and Zelda, Dee Saigal was so captivated by the idea of designing games for a living that she started designing her own, with a pen and paper. With few female role models in the videogames industry, she ended up working as a creative in advertising agencies, but never gave up on her dream — eventually leaving to create a game aimed at helping kids, and especially girls, to code.

"Despite an increasing number of coding initiatives worldwide, there are no tools that effectively teach kids transferable digital skills, and teaching girls to code has largely been ignored,” says Dee. “The gender digital divide is getting bigger, and our aim is to help reverse this".

Erase All Kittens uses kitten gifs, quirky characters, interactive dialogue and a carefully crafted “instant results” mechanic to teach coding, allowing players to alter the game’s source code themselves rather than teaching through simple drag-and-drop mechanics. “The research we carried out was invaluable in understanding how young children, especially girls, learn best,” says Dee. “And it’s allowed us to create a platform that has inspired over 150,000 children to code in over 100 countries"

The company signed up for Google for Startups as a way to network and learn, and was assigned Craig O’Boyle, Head of Apps and Gaming at Google U.K., as a mentor. Six months later, they’re still working together. “Craig was brilliant at offering advice on specific situations that were happening at work, and also for helping me to step back and look at the bigger picture,” says Dee. “At one point I was in a headspace where I wasn’t really thinking about myself and what would make me happy, and was finding it hard to delegate, and he helped me to rethink that.”

Dee’s team has grown quickly, seeing an increase from four to 10 members over the past five months, and though finding investment for educational products can be difficult, Dee’s seen a substantial uptick in interest. Erase All Kittens recently won a $100K grant from Grant for the Web, set up by Mozilla, Coil and Creative Commons. This has allowed the team to build and test different coding and gameplay mechanics which will show kids how to create their own simple websites and apps. Over the coming months, they’ll be launching the game to schools, and pursuing further funding. “It’s something I never thought I’d be able to do as a child,” says Dee. “So it’s great to be able to give children, especially girls, that opportunity.”

“My Google mentor has been great for offering advice on specific situations happening at work, and also for helping me to step back and look at the big picture.”