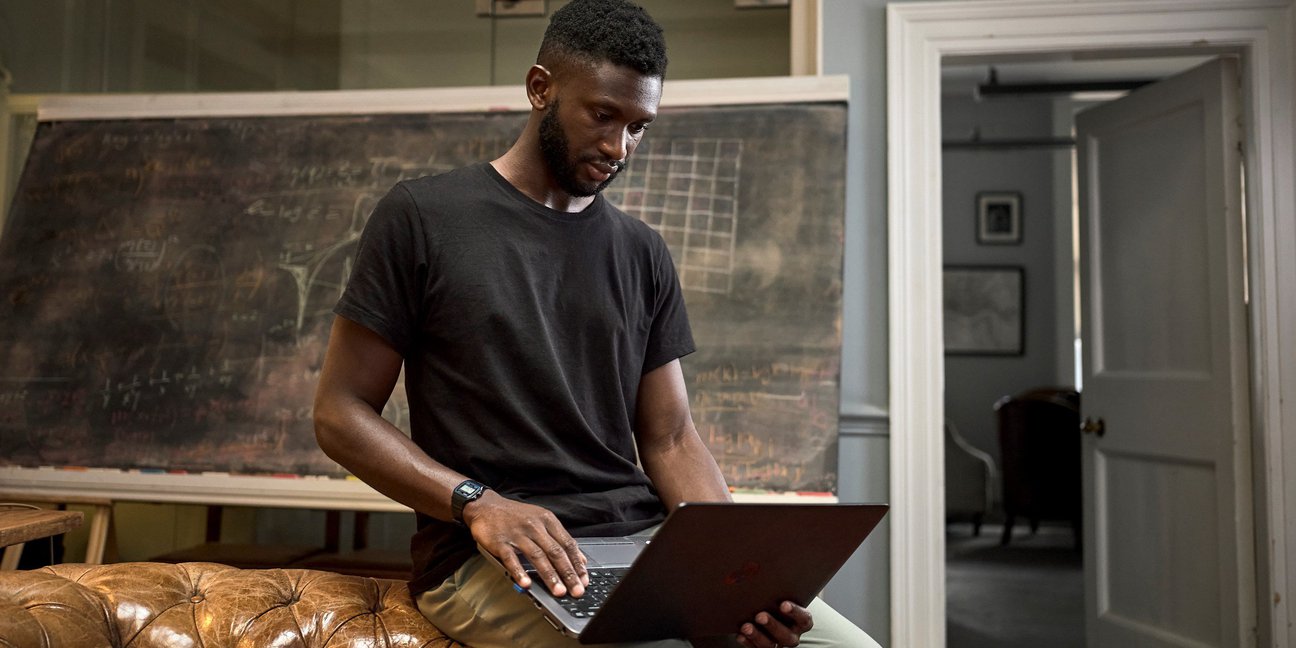 Though the 21st century might be the digital age, our society is still very reliant on steel — 1.8 billion tonnes are produced every year, a figure that’s set to grow with the world’s population. But, while steel is improving infrastructure around the globe, the way it’s produced is long due an upgrade — up to 25% of the total needs to be scrapped and reworked because products have defects, leading to excess CO2 production and energy consumption. Most modern steel mills are fitted with sensors that generate data which can be used to identify these issues. Deep.Meta is using machine learning to reveal patterns that are usually missed, predicting defects before they happen.

“During my PhD, I worked very closely with the steel industry, and I got to see firsthand how they solve problems,” says Deep.Meta CEO Osas Omoigiade, who gained a PhD in metallurgy from Imperial College London before founding the company in June 2020. “It became clear that they were often doing things in an inefficient way, manually iterating through swaths of data on the production line, which often involved having to talk to several different people to access the data they needed to analyse production issues.” To improve the process, Deep.Meta uses artificial intelligence (AI) and machine learning to analyse recurring patterns in each steel mill’s production process and make recommendations for improvement. “The data provided by companies is used in training the machine learning model, which delivers insights tailored for their mills,” says Aizar Enciso-Dominguez, Deep.Meta’s CTO.

With the technical solution in place the Deep.Meta team needed advice on the logistics of running their fast-growing business. They joined the Google for Startups’ Black Founders Immersion programme for support. “Refining a pitch deck, working out the best approach to contact and work with investors — Google really helped us with those,” says Aizar. “But we’ve also benefited hugely from being part of the Google community, in terms of exposure and opportunities.”

With the company entering its second phase of beta testing with steel mills, Deep.Meta is currently recruiting a larger team — and also making big plans for the future. “In a world where integrated steel mills become more efficient, they could actually become energy positive, as they can produce their own energy from the gas by-products that are a part of the process — allowing them to become energy suppliers for surrounding towns or villages,” explains Osas. “In the future, Deep.Meta intends to contribute towards a more circular economy by monitoring products throughout the entire supply chain for steel and other metals. At the moment, for instance, if a bridge is going to be decommissioned, the steel used would have to be melted down and remade from scratch. But what if it could be immediately repurposed in a different application? That would mean saving energy and reducing CO2, but it means tracking the materials involved through the supply chain. This is exciting, because it would create a whole new kind of economy.”

“We’ve benefited hugely from being part of the Google community, in terms of exposure and opportunities.”