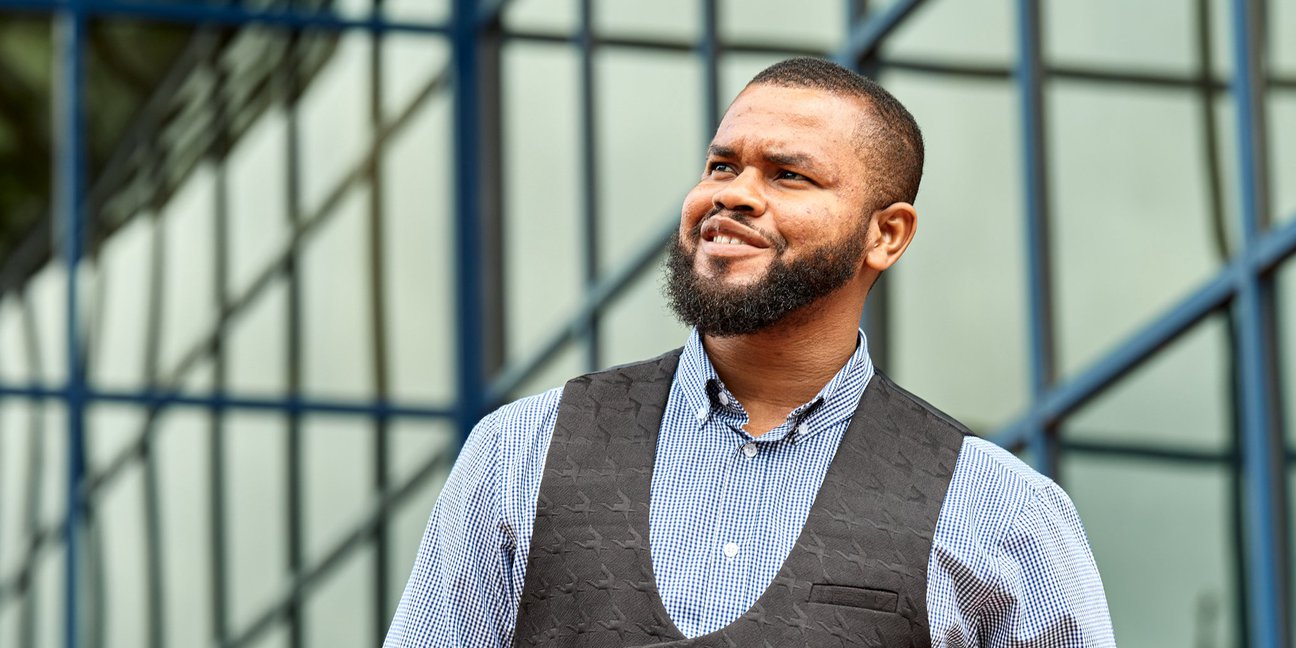 For Chukwudike Nwokike, a master’s degree in statistics was only part of the career puzzle — after working as a graduate assistant, he knew that he’d need to be able to present data to non-experts in managerial positions to expand his options in the working world. And so, when a friend studying for Google’s Project Management Certificate introduced him to the courses on offer, he quickly signed up — through the Department for Work and Pensions (DWP).

“I was looking for job-specific training, taught by industry-leading experts,” explains Chukwudike. “And I also wanted to learn to use key tools I didn’t have any experience with, including SQL and Tableau. The course I chose was perfect, as it offered a recognised qualification but is also self-paced, letting me train while I worked and interviewed for roles.”

Chukwudike completed the course in just under three months. “It was very practical, with plenty of opportunities for hands-on activities,” he says. “I learned to apply the lessons independently, rather than just following the material. It also taught me to think more carefully about inclusivity, after one of my tutors noted that it’s important to consider people with visual impairments when presenting data.”

After finding a role with the DWP shortly after finishing the course, he found that the training was even more useful than anticipated. “One of the things I learned on the course was that my presentations should be able to get complex ideas across to an audience in a matter of seconds — that’s something I only learned to do with Google training.”

“I was looking for job-specific training, taught by industry-leading experts, so Google Certificates were perfect.”