Accelerate your move toward a career in mobile app development. Learn to build simple Android apps with our Android Basics in Kotlin training — no programming experience necessary. Then, take the Associate Android Developer Certification exam to gain recognition for your skills as a developer. 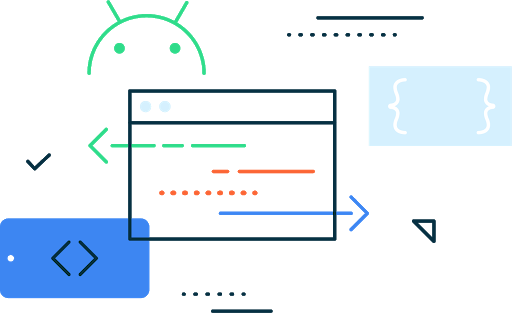 Start your career as an Android developer, with help from Google

Whether you're learning mobile app development for the first time or are looking to advance your career, the Associate Android Developer Certification can help you showcase your skills to peers and potential employers.

Job openings in the field of Android development1

Mobile apps and smartphones are everywhere, with more people consuming media on phones than on laptops or other devices. As an Android developer, you'll have the opportunity to reach billions of people in a meaningful way — through apps on their phones and connected devices.

With an Associate Android Developer Certification, you can qualify for in-demand entry-level jobs in Android development. Take the self-paced Android Basics in Kotlin training, and when you're ready, take the certification exam to start your journey as a professional developer.

Learn more about training resources for the certification

The Android Basics in Kotlin training can teach you the essential steps of developing, testing, and debugging Android apps in Kotlin, and is designed for people with no prior programming experience. When you're ready, take the Associate Android Developer Certification exam, designed to test the skills of an entry-level Android developer.

Learn more about the certification

Complete the Android Basics in Kotlin training at your own pace.

Receive a credential from Google to display on your resume, and join our community of Google-certified associate Android developers. 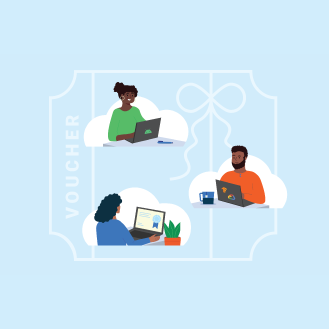 If you self-identify as a Black+ developer and are based in the U.S. you can now request free or discounted vouchers to take certification exams for Android. Apply now.

Get updates on free trainings and programs

Keep up to date with the latest Grow with Google news and resources.

Thank you for signing up!

Back to top
This site uses cookies from Google to deliver its services and to analyze traffic.